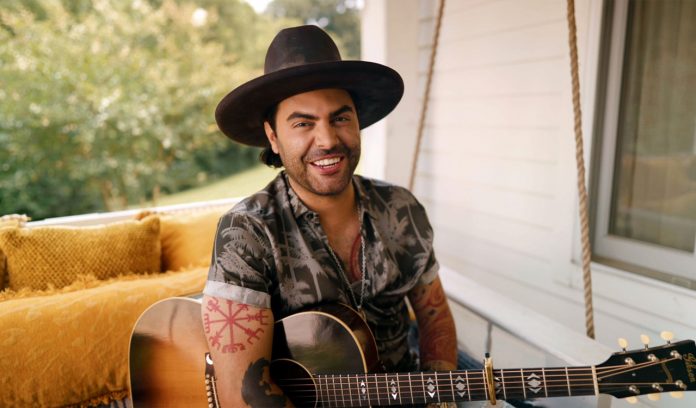 The two-day festival will be renewed on September 16-17, featuring trail rides, a Red Bull Stone Scramble race, karaoke, and more — including live concerts both nights.

Niko Moon — born Nicholas Cowan — is a country pop singer on the Sony Music Nashville/RCA Nashville label. He has had his best success as a songwriter, penning songs for Dierks Bentley, Zac Brown Band, Rascal Flatts and Morgan Wallen.

The 39-year-old Moon was once a member of the group Sir Roosevelt with Brown. Later, he was the co-writer of several songs for the Zac Brown Band, including “Heavy is the Head,” “Homegrown,” “Beautiful Drug,” “Keep Me in Mind,” and “Loving You Easy.” He co-produced two of the Zac Brown Band’s albums.

Moon also co-wrote “Back To Life” for Rascall Flats, and appeared on Colt Ford’s album Every Chance I Get on the track “Waste Some Time.”

Moon’s first studio album was released last fall, and peaked at No. 12 on the U.S. Country charts. He has released three singles from that album, the first of which was the title track, “Good Time,” and shot to No. 1 on the charts before being certified Platinum.

Joining Moon at Brimstone will be Warren Zeiders, a 22-year-old country music newcomer from Hershey, Penn.

On Friday night, Ben Burgess and Elvie Shane will appear in concert.

Tickets for the event are available at brimstonebands.com. 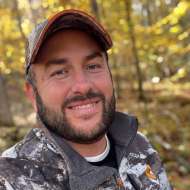